Geely could be setting up an electric truck rivalry for the ages with its new semi-truck, called the Homtruck. The upcoming model will likely go against American EV giant Tesla's own Semi, which could start production in 2023.

The Homtruck comes from Farizon Auto, a subsidiary of Geely. The semi-truck reportedly features a highly modular architecture that can accommodate a variety of powertrain options. These include a methanol hybrid option and an all-electric variant with a battery swapping option.

Geely is sparing no expense to produce a semi-truck that can dominate on a global scale. The Chinese company has come up with hardware and software innovations to bolster the Homtruck's capabilities. The semi-truck can reportedly access big data platforms to parse orders in real-time and track deliveries on the go.

More than that, the Homtruck features sensors that can analyze real-time traffic data and change route recommendations as needed. An energy management system will also be available, ensuring a range that can keep up with any business. 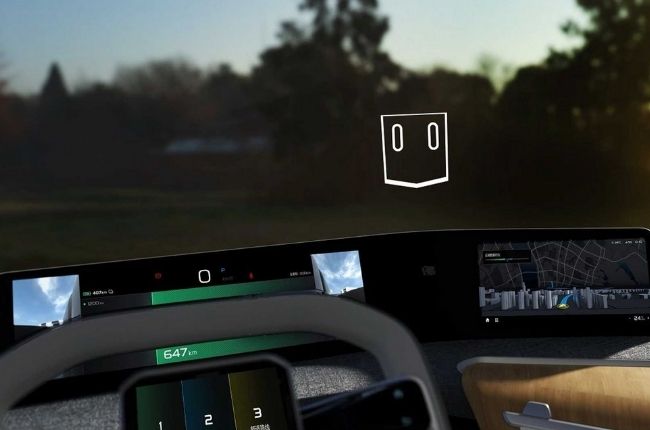 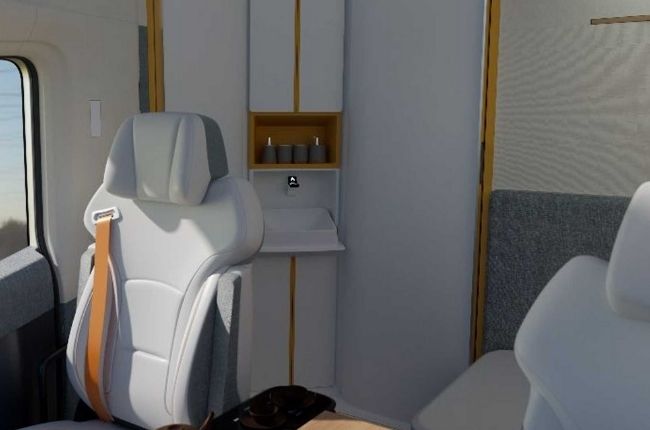 Apart from the innovative features, the Homtruck also keeps the driver's comfort at the forefront. The semi-truck includes a living area with a bathroom, bed, refrigerator, kitchen, and washing machine. It seems that Geely has thought of everything, but can this new model better Tesla's offering?

That remains to be seen. Geely and Farizon are targeting a 2024 launch for the Homtruck. The semi-truck could be available in markets like Europe, North America, Japan, Korea, and of course, China. With the state of our infrastructure and logistics industry, it could be a long time before the Homtruck finds itself in the Philippines. An optimistic outlook would put a local release before the end of the decade, but that is only pure speculation.