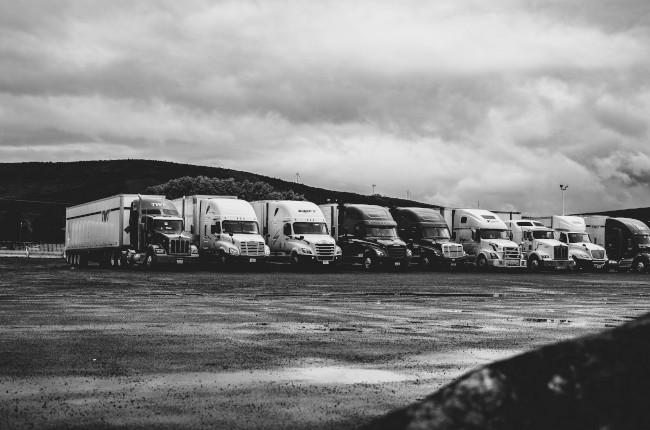 It looks like even the United States will be tightening its grip on diesel-powered vehicles, at least in California ports. While Europe is already on its way to electrifying a lot of its vehicles, sources from the US are stating that California is planning to require trucking fleets to electrify from diesel.

The Wallstreet Journal (WSJ) reported on this story, stating that “California looks to ban diesel trucks at ports by 2035.” The timetable is about the same as the European Union’s plans to electrify all vehicles sold by 2040 and a good portion by 2035. The trucking sector looks like it’ll need to accelerate its electrification for future-proofing.

California’s Air Resources Board (CARB) proposes the phase-out of old big rigs powered by diesel motors. These big rigs typically operate by shuttling shipping containers between ports, trains, and warehouses. The board will require new and clean energy vehicles. The plan will start in 2024. By the year 2025, the board will ban trucks powered by internal combustion engines that have more than 800,000 miles on their odometers. These trucks will be barred from operating any further at ports and rail yards.

An effort is being made to push out all the old trucks into clean energy units. WSJ also stated that the goal is to push more than 30,000 trucks to clean energy by 2035 and that there is a big gap between now and the target.

Currently, the struggle is with the charging infrastructure. Truck drivers and fleet owners are currently unable to invest in new rigs if the infrastructure isn’t in place to keep their vehicles charged up and with minimal downtime.