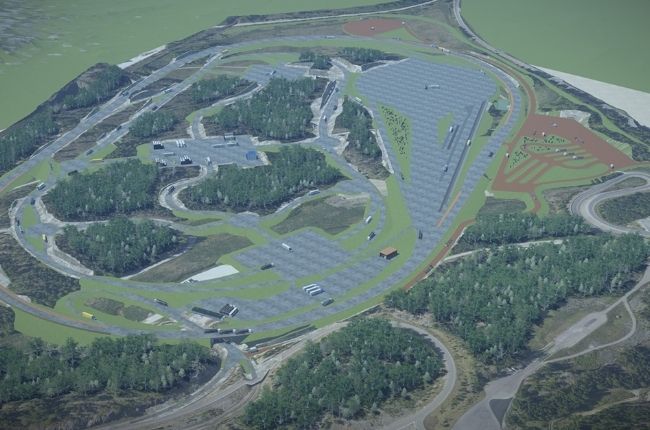 With the rise in electrified and autonomous commercial vehicles, many of the world's truck makers are scrambling to position themselves as future market leaders. One of the companies in the race is Scania, a Swedish truck and bus manufacturer with big ambitions for its upcoming models.

Scania is reportedly investing heavily in its Södertälje headquarters, where a new test track for electric vehicles (EVs) and self-driving vehicles is almost ready. This site is where the company plans to test its future models as part of its research and development operations.

Our ambition is to be a leader within electrification of heavy vehicles and also strengthen our ability in autonomous vehicles over time. It will take large investments to stay at the forefront. We evaluate and examine the possibility to build a test track adapted for future vehicles to meet the demand in autonomous and electrification we see is on its way.
Anders Williamsson
Head of Industrial Operations, Scania 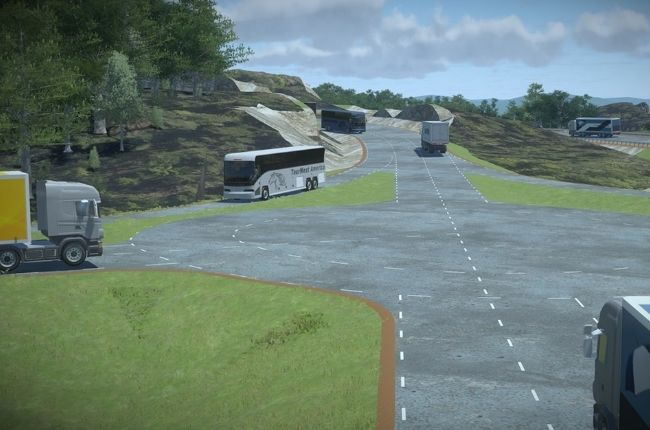 Scania's recent investments include a new foundry and ongoing construction of a new building for battery assembly in Södertälje. The above-mentioned test track will cost Scania another 975 million SEK or around P5.34 billion.

The new test track will allow Scania to develop future electric trucks that could come equipped with self-driving technology. Some of its rivals are already hard at work doing the same, including Volvo Trucks and Daimler Trucks. Construction for the test track could reportedly begin this year, with completion slated for 2026.