Built for versatility in any condition, the G-Series is Scania’s long halter that can take the road less traveled. The 360 is the most powerful G-Series configuration with the brand’s 9-liter turbo-diesel engine. With toughness and robust performance, the model can be configured for different conditions such as quarrying, construction, and other unpaved jobs.

A total of six cab options are available for the model which include the G-Short Cab, G-Day Cab Low, G-Day Cab Normal, G-Sleeper Low, G-Sleeper Normal, and G-Sleeper Highline. The Day cabs feature generous amounts of space for day trips and standard hauling duties. For longer trips and jobs, the Sleeper cab will allow for more space inside as well as an expanded living area for the driver and passenger.

Powering the G-Series 360 is Scania’s mid-level engine that comes in at 9-liters. The engine outputs 360 hp and 1,700 Nm of torque, making it the most powerful 9-liter model. Subsequent models will feature more displacement, more horsepower, and more torque for more demanding loads.

Just like Scania’s other models in the lineup, customers get a choice between the brand’s Range-Change or Range-Splitter Gearboxes, the former features either an 8-speed or 8+1-speed gearset, while the latter features a 12-speed or 12+1-speed Range-Splitter gearset. Following that, Scania also offers a range of optimized axle gearsets ranging from single-driven to tandem-driven sets. Single-driven sets offer up to 80 tons of gross vehicle weight load-bearing capacity while the tandem-driven package offers up to 210 tons.

View our pricelist table and select a variant to view further specifications. 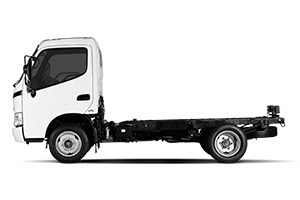 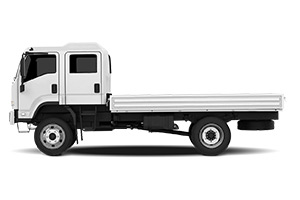 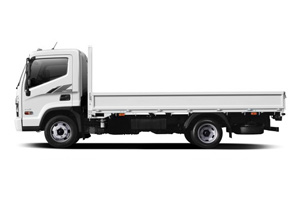 Get the Best Deal

Ask for a quotation or send an inquiry to our official partners and receive a quick reply to your TruckDeal Inbox. Choose the right truck at the right price.

Want to learn more about the Brand?