Isuzu Philippines is moving to alternative energy sources for its production factory in Binan, Laguna. That renewable energy is solar power, and the brand will source more power from solar power farms in Pampanga and Bataan.

Isuzu Philippines celebrates its 25th anniversary in the country

The move was announced and covered by Isuzu Philippines Corporation (IPC) at its 25th-anniversary celebration, which saw members of the media as well as shareholders and dealers coming to the SMX convention center. There, the brand thanked everyone for going to celebrate IPC’s 25th year anniversary in the country and presented its achievements in the past years.

The main reason why IPC has attained these countless achievements throughout the years is because we have the unwavering support of each and every one of you.
Noboru Murakami
IPC President 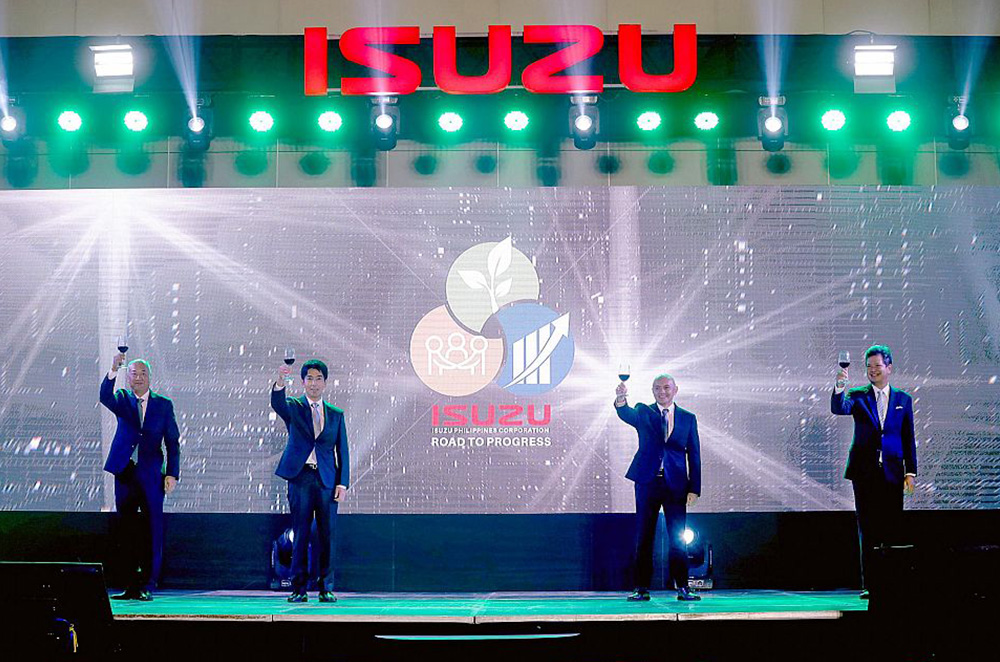 Long term, IPC also aims to decrease its footprint by 50,000 tons of CO2 by 2050. Dealers are also being urged to follow IPC’s lead in switching to renewable energy from coal.

Cars produce greenhouse gasses before they even make it out on the road. The energy requirements to produce a car adds up over time, and Isuzu wants to minimize CO2 emissions at the source. Traditional means of electricity generation emit CO2 into the atmosphere, but renewable sources take energy from the earth and convert it into usable electrical energy. Solar isn’t the only source of electrical energy that we can take advantage of, on top of that you also have geothermal and hydroelectric in the Philippines.

By sourcing energy from renewable sources, Isuzu claims that the carbon footprint of their plant has decreased by up to 855 tons. On top of sourcing renewable energy, Isuzu is also taking a shot at generating its own, through the use of its own solar farms which are located in available spaces at their plant in Laguna. The solar panels are estimated to cover up to 22 percent of IPC’s energy needs.